This was the last day of our Global Pilgrim Thailand Cultural Exposure tour, so we took in the optional outings instead of chilling out at Milky Bay Resort!

First up was a hike to several picturesque waterfalls along a stream flowing into the ocean at Mae Pen Rai on the SE of Koh Phangan. Bird of Paradise flowers were growing right where we started the hike, but it quickly became apparent that following the stream all the way to the sea was not the safest plan, so we hiked back up to the cement road under construction and used it instead. Several stone inscriptions mark the visits of different Thai Kings to the refreshing waterfalls, but today Mae Pen Rai is home to little bungalows perched above the gorgeous surf beach with the usual open air beach bar and restaurant! No doubt the Kings had something similar!

After lunch we visited Wat Khao Tham, a nearby Buddhist temple which is known for having female monks, and catering to those who wish to meditate or learn to do so more effectively. A silent meditation retreat was set to get underway the next day, so most monks were elsewhere making preparations, but we enjoyed the quiet serenity of their beautiful hilltop temple and grounds.

A final shopping expedition in the main market area of Koh Phangan gave some a chance to make those last minute purchases, though we are returning to Bangkok tomorrow for another few days so felt no sense of urgency in that regard!

Back at the Milky Bay Resort again, Ray McGinnis, our tour co-leader, took us through a writing exercise in which we all created a "pantoum" from memories of our cultural exposure tour of Thailand. Appropriately enough, the pantoum is derived from a Malay form of poetry that features repetition of ideas through a series of interwoven 4-line verses.

After a lovely final tour dinner at the resort we gathered for a short time to reflect as a whole group on what we had learned and valued from the guided tour experience. We all had gained greater respect and understanding for the Thai and their Buddhist way of life, and remembered the many people and places we had experienced over the past 2+ weeks.

Tomorrow most head home, but we take a ferry, bus, plane and taxi and enjoy another few days in Thailand's incredible capital city - stay tuned! 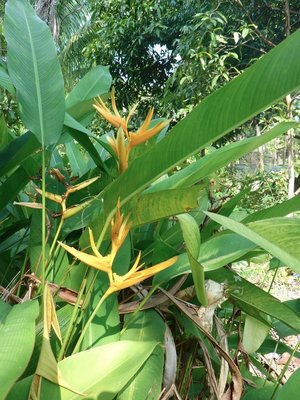 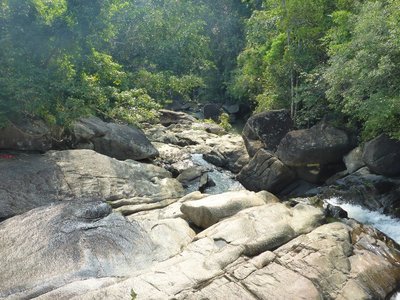 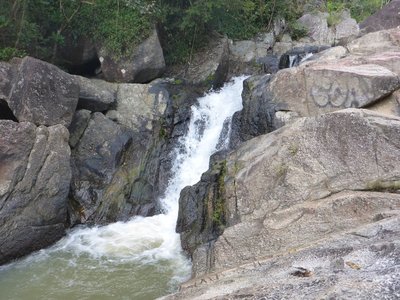 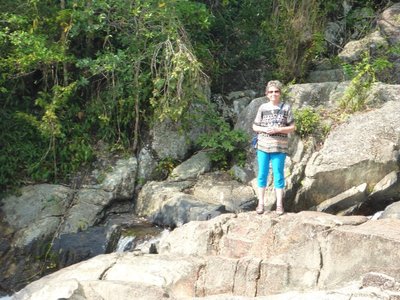 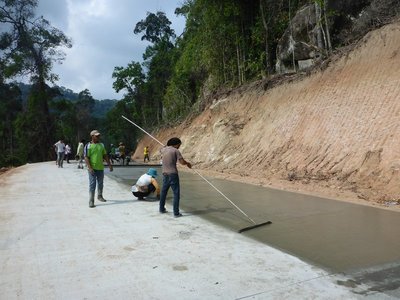 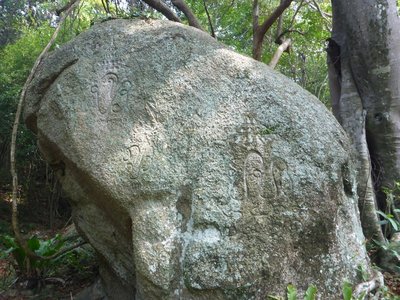 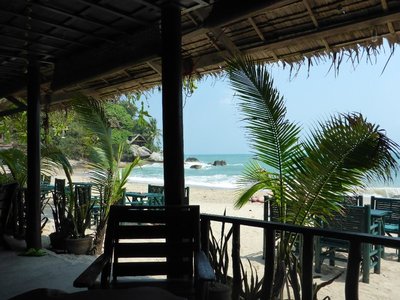 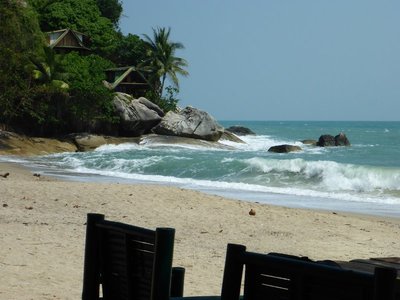 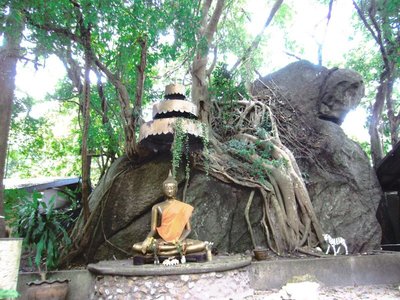 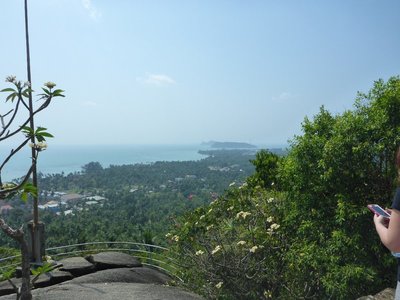 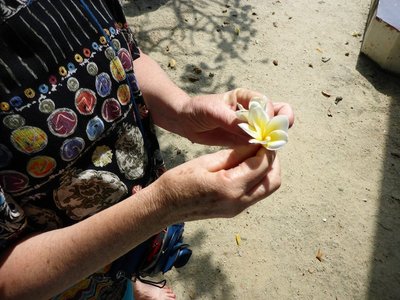 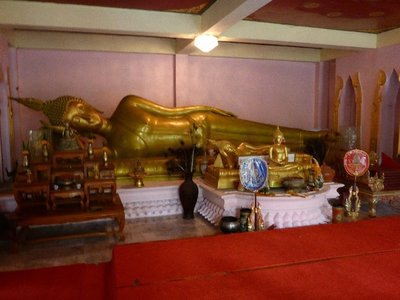 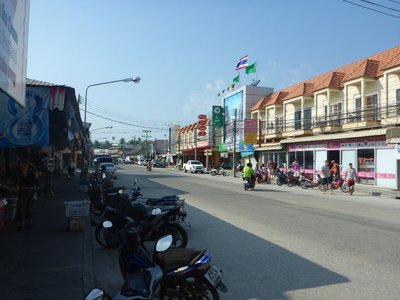 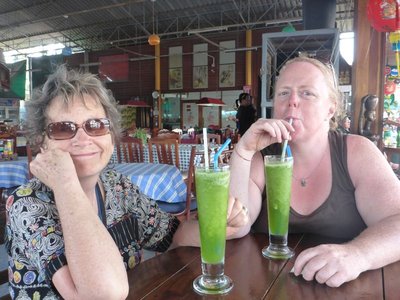 Posted by alangcampbell 07:13 Archived in Thailand