Today we headed straight for the Grand Palace as soon as we finished breakfast and managed to beat the crowds into the complex that includes the Royal Monastery of the Emerald Buddha. The scale and complexity of the work involved in these statues, halls and temples is just mind-boggling to average westerners like ourselves, but the Thai people certainly seem to have the skills, will and devotion to create and maintain these amazing places everywhere! Queen Sirikit's Textile Museum was a repeat for Catriona and I today, but we knew Jeannie would love it and it is a really great terrific story very well told!

Next we took the short ferry ride across the Chao Phraya River to Wat Arun, another impressive Royal Temple complex of Stupas, Buddhas and Pagodas, some of which were being painstakingly restored in the 33C midday heat! We managed to find a restaurant with AC behind Wat Arun and restored ourselves with some Thai food and lots of icy drinks so we could make our way back across the river and take a taxi to Jim Thompson House.

Jim Thompson was an American architect who spied for the OSS and then settled in Bangkok after WW2, and was instrumental in reviving and marketing Thai silk to the West. He disappeared in mysterious circumstances while on a tip to Malaysia and his body was never found, so an air of espionage and mystery as well as Thai culture surrounds the museum created from his residential complex! We managed to find a silk merchant across the canal and Jeannie, a weaver herself, was delighted to buy some silk yarns to take home and use to create something special!

We then explored the Bangkok Arts and Culture Centre, featuring contemporary art by young artists, in a nearby modern highrise, before taking the pedestrian overpass to the MBK Center, a huge indoor shopping mall with 2000 stores on 8 levels. We checked out some of it and then saw part of a Thai kick-boxing match (the national sport) on the plaza outside as we headed for a taxi and our hotel back downtown.

There are just endless things to see and do in Bangkok! Tomorrow we plan to visit the Golden Mount and the Queen's Gallery before taking a river boat along the Chao Phraya and doing some more exploring in the central city area.... 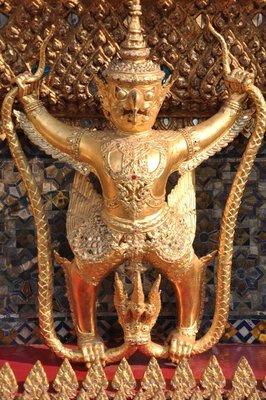 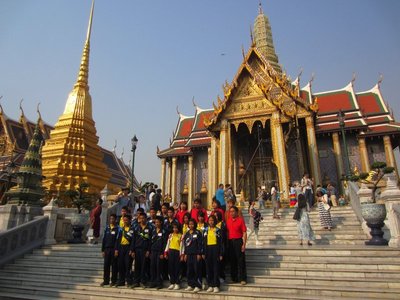 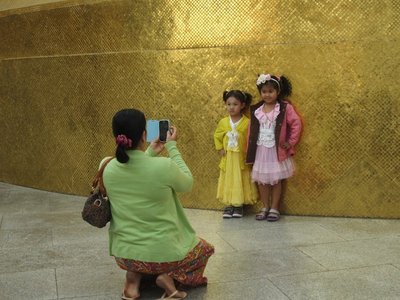 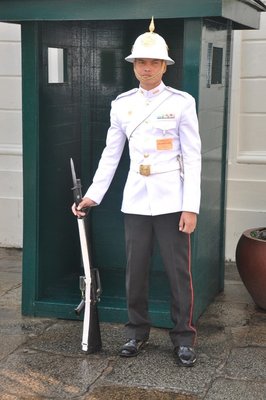 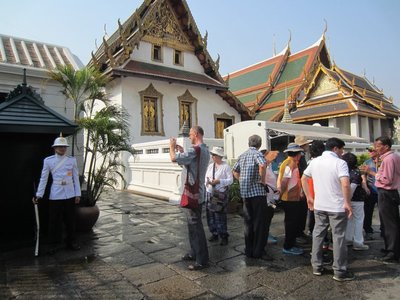 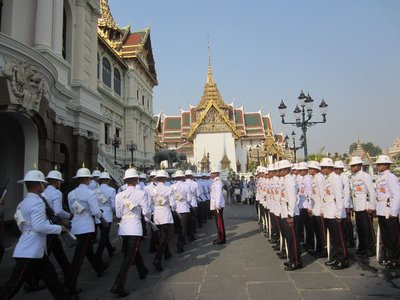 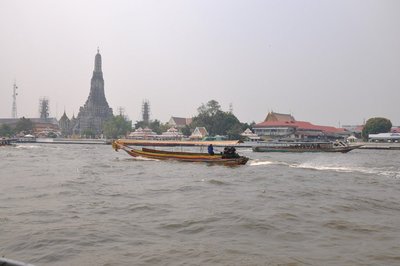 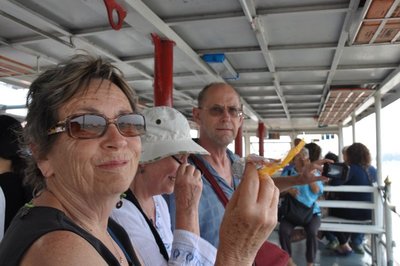 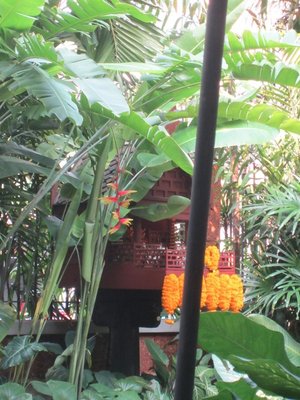 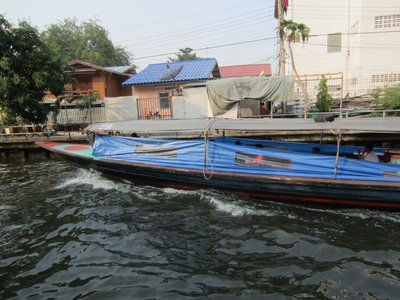 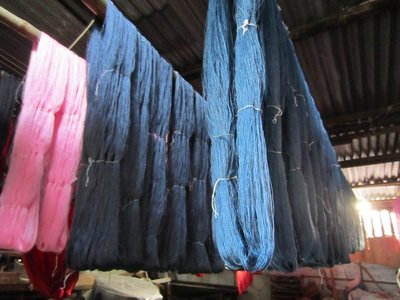 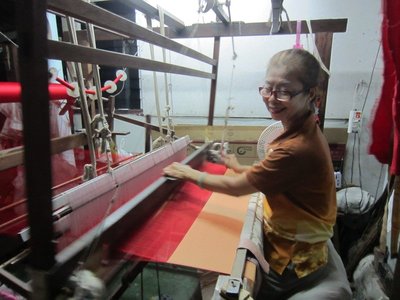 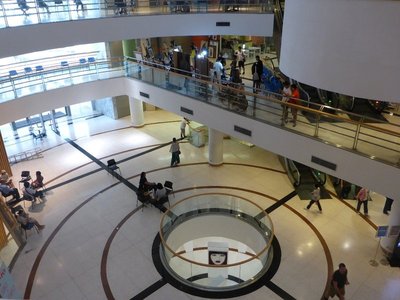 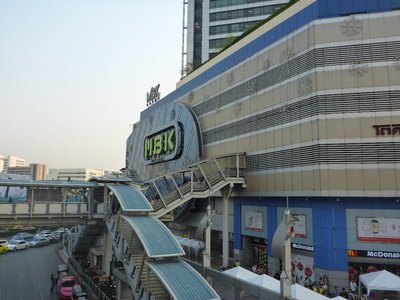 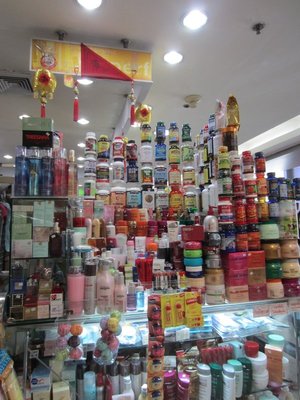 Posted by alangcampbell 06:14 Archived in Thailand